Kettlethorpe High in the orange, QEGS in the black

Kettlethorpe High School’s hockey team arrived at Wakefield Sports Club not long before Queen Elizabeth Grammar School arrived. Kettlethorpe start to practise before the match by passing to one another and taking shots.

QEGS start the match off and within the first 3 minutes of the game they score 2 goals! Shortly afterwards they make a break-through and miss their chance. Kettlethorpe number 7, Ben Purdy, makes a hit from the corner. Turner Booth grabs the ball with his hockey stick. Oliver Mumby was subbed off due to an injury, Ellis Corfield was subbed on.

Jaxon Nichols makes two very good saves in the first quarter along with a good tackle by Nathan Watts. James Eastlake getting very close to the goal, but hasn’t managed to shoot. Ben Purdy goes into tackle with a QEGS player, Tom Hitch passes over to Ellis Corfield until QEGS send it off the pitch. Number 7 Tom Hitch takes it from the corner. Jaxon Nichols makes another amazing save in the 2nd Quarter.  Jack Taylor hits across to Nathan Watts but Number 4 QEGS tackles Nathan. Jack attempts to tackle but slips.

Ellis Corfield starts the 3rd quarter from the centre of the pitch, until he gets tackled as QEGS hit it out, Kieran Fitton starts off the line and QEGS send the ball out again. Ben Purdy tackles Number 8 QEGS player, and gets the ball, dribbles past the QEGS player and passes the ball to make an amazing breakthrough for Ellis Corfield. Unfortunately, the ball goes out of play for Queen Elizabeth to take it from the side line.

James Eastlake passes the ball over to Ben Purdy; Purdy passes across to Turner Booth and back to Purdy. Tom Hitch tackles QEGS before the final whistle.

Q1: Did you stick to the game plan?

Mr Leighton changed the game plan three times, except from the keeper because he only has one position.

Q2: Were you nervous?

Yes, it was my first ever match for hockey, I practised once and Mr Leighton put me on the team and said “You’re playing on Monday in net”.

Q3: Do you think any other players could improve?

I think they did well, defence played really well, we could’ve passed out wide a little more.

Q4: Which player do you think played best, in your opinion?

Ben Purdy was pretty good, although when he went to hit the ball he missed and it would’ve been an amazing shot. Everyone did really well.

by Thomas Ashness and Louie Blanes 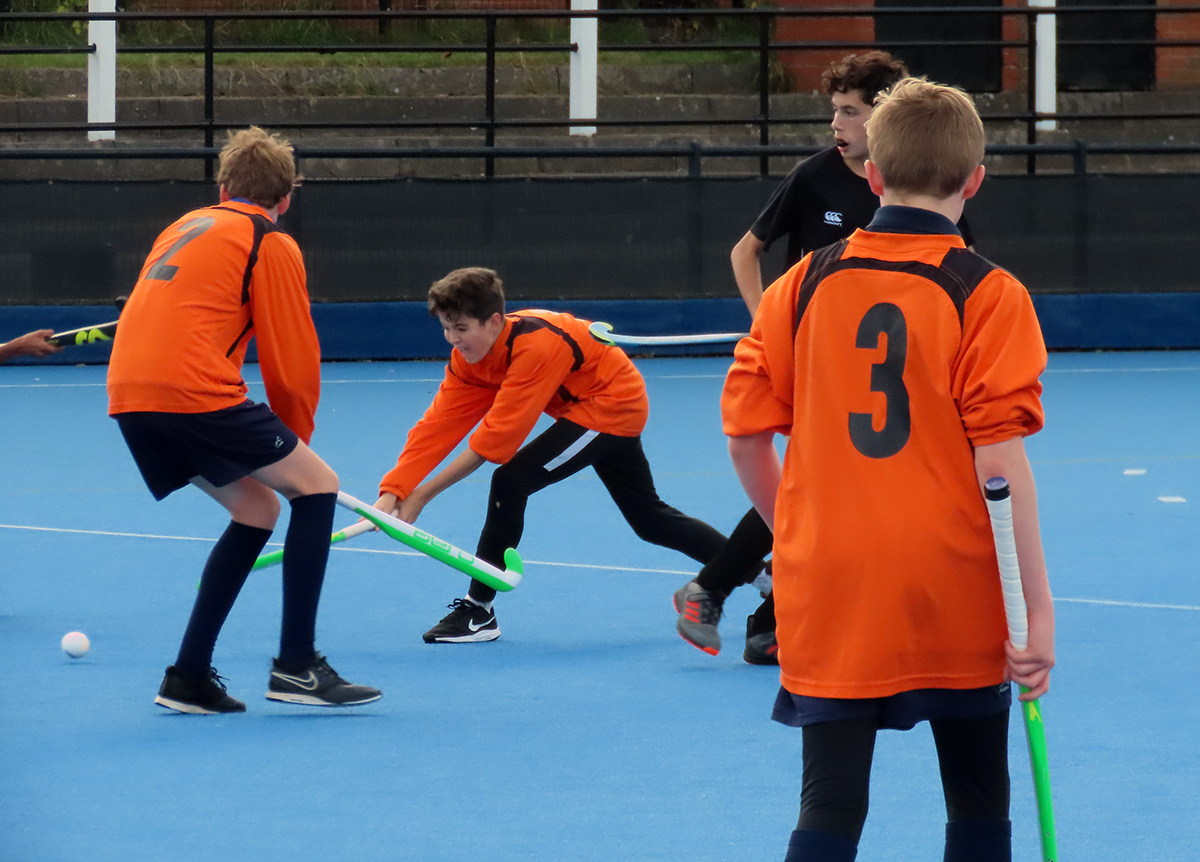 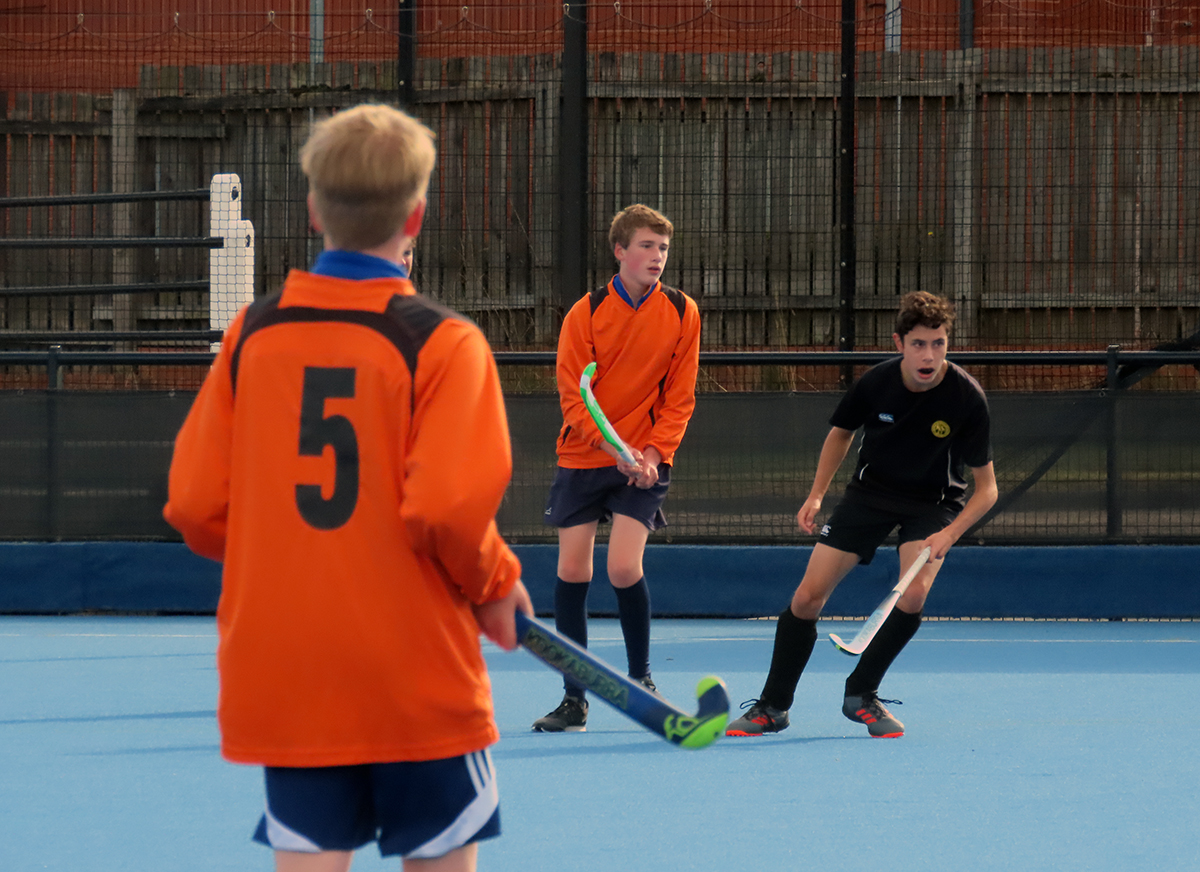 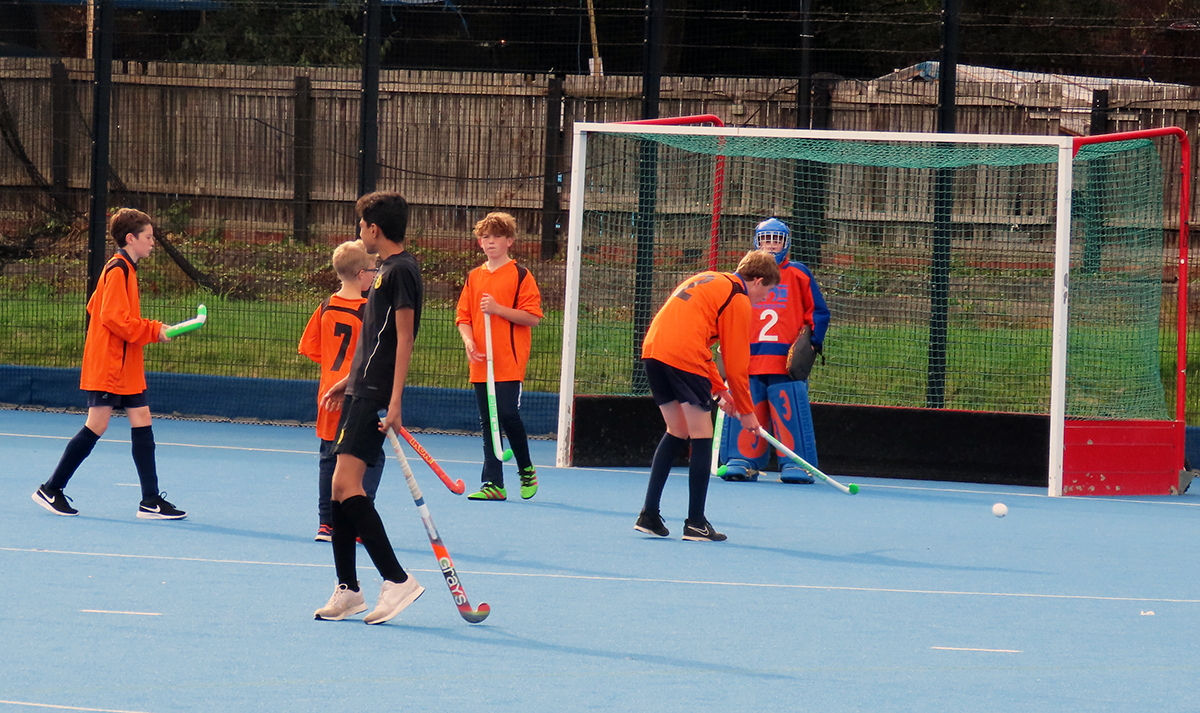