Glorious day for the event

What a beautiful day to be hosting the U14 Wakefield Schools Netball Tournament! Kettlethorpe managed to get the best of the warm weather hosting 13 local netball teams.

Our Year 9 team had a fantastic time with a nail biting game vs WGHS where WGHS scored on the final whistle to make it 5-4. Kettlethorpe secured wins against Kings, Carleton, Freeston, Ossett and Outwood. The girls finished 3rd in their pool, having just misssed out on the semi finals!

Thanks to all the schools for taking part and all pupils and staff who have helped out during the event. 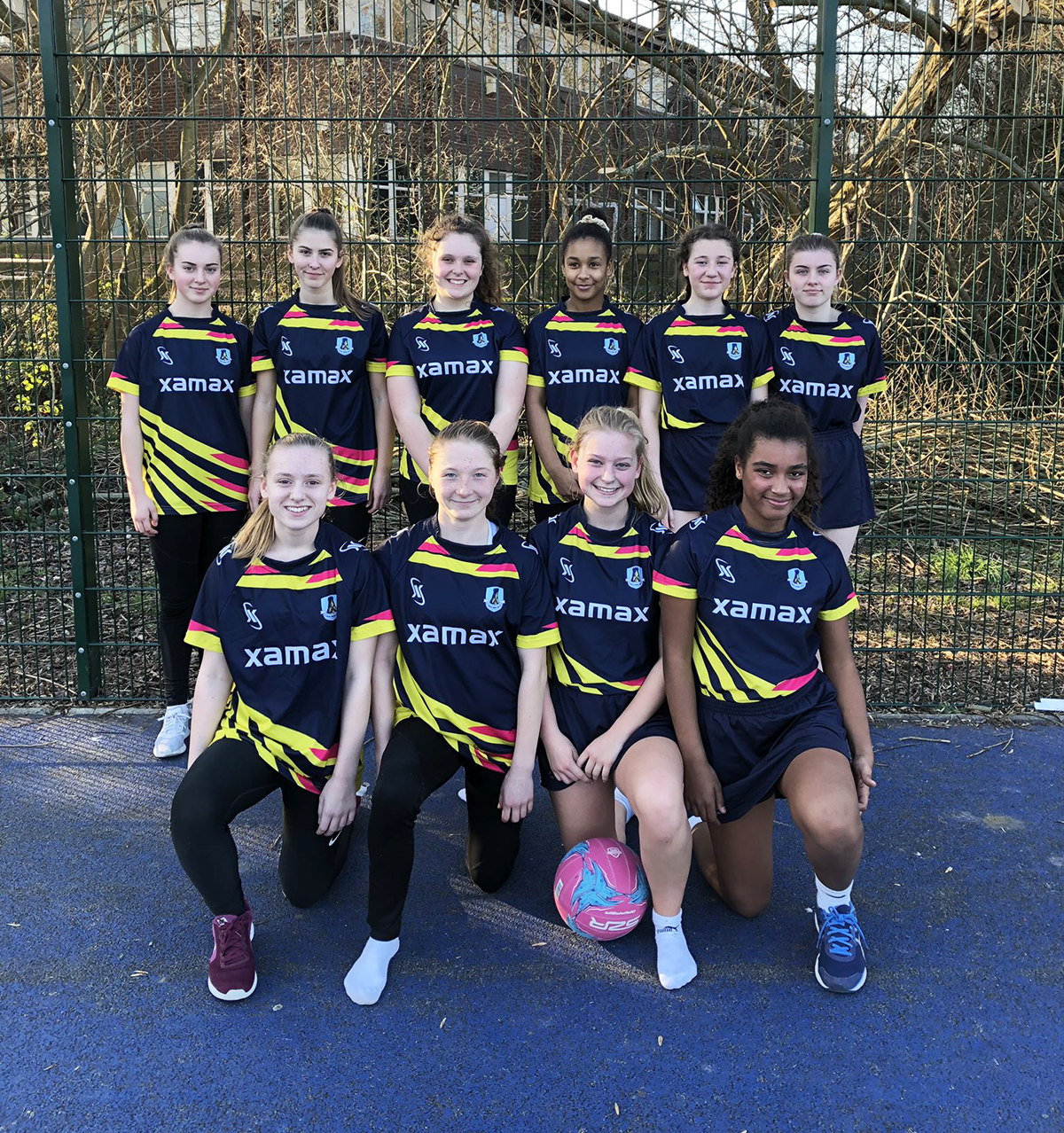 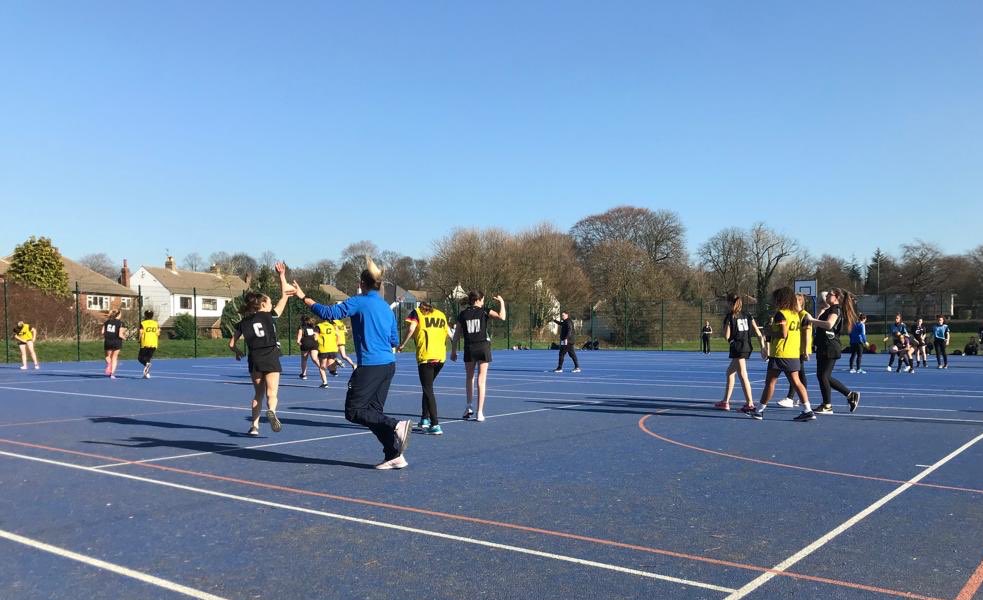