Kettlethorpe’s tournament started with a tough game against local school Silcoates. Within a few minutes Year 9 found themselves 1-0 down after a well-worked goal from Silcoates. After defending for nearly all of the match, Kettlethorpe reached Silcoates’ D. However the chance was stopped by Silcoates’ great defence. The opponents then went on to capitalise on the fatigue of Kettlethorpe’s defence scoring a goal that Vinny had no chance of saving. Kettlethorpe’s first match ended 2-0.

The next game continued in the same manner as the other one opening with a well-worked goal conceded to Hall Cross. However, Kettlethorpe started to inject some pace into the game and came close after a good run from Ben. Soon Hall Cross were back on the attack but no goal was conceded after another decent shot was blocked by Vinny. Soon after though Hall Cross executed two brilliantly worked goals. As the ending drew near, Kettlethorpe finally managed to get a shot away but it ended up an easy stop for Hall Cross’ keeper, this resulting in a 3-0 defeat for Kettlethorpe.

Next up for Kettlethorpe was Ashville, a school in Harrogate. The first chance went to Ashville but was a bit of a half chance. Moments later Kettlethorpe had a full chance at Ashville’s net, however a great stop from the keeper denied Kettlethorpe’s attack. Kettlethorpe then went on to hold Ashville even during 3 short corners in a row. Finally, in the dying moments of the game, Ashville managed to find the net and after some brilliant defending from Kettlethorpe, they had to accept a late 1-0 defeat.

Kettlethorpe’s final game came against unbeaten Amplethorpe, who had already qualified for the next stage of the Yorkshire Cup. As Kettlethorpe had no possible way of qualifying, it was a mere consolation match between the two schools. It was a quiet game and the first goal did not come until after half way through the match. It was an eye catching goal from Amplethorpe’s attack. This was then followed by an easy goal from a short corner from Amplethorpe, which meant that Kettlethorpe’s Cup ended in a 2-0 defeat.

There were some great debuts from Kuda and Caleb.

by Ben Purdy and Aryan Riaz 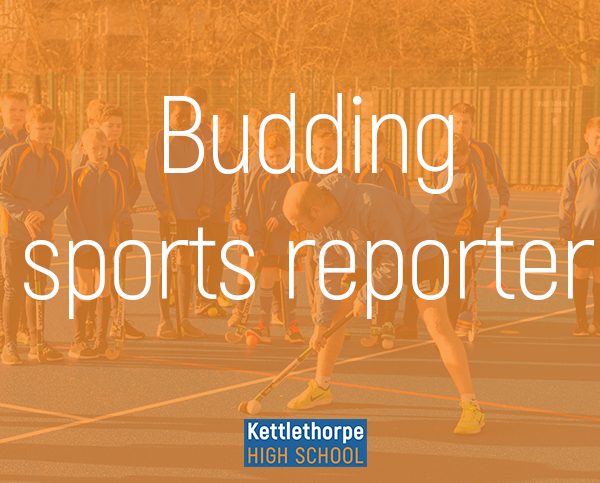 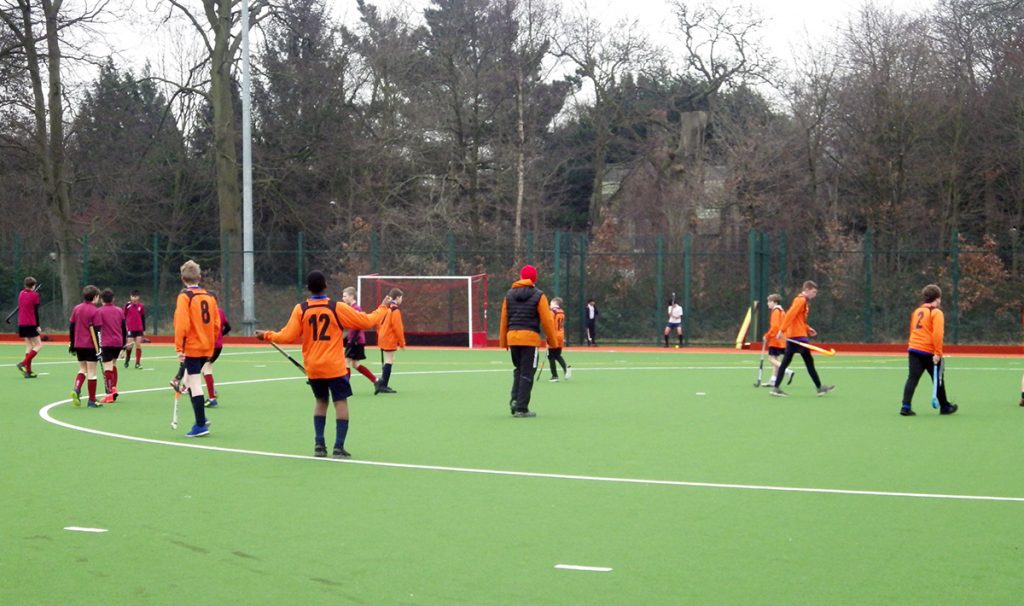