It was a tight game until Minsthorpe gained edge in second half.

During the first ten minutes Kettlethorpe were playing well with Alfie and Jack getting good chances but, in the 23rd minute, it was Lemar who made the breakthrough, set up by Sam, giving the lead to Kettlethorpe. On the brink of half time Minsthorpe gain one back to level the game for half-time.

As soon as the game kicked off again Minsthorpe went for the attack, scoring in 2 minutes to give them the lead. A great shot from Sam was saved but the corner couldn’t be scored and in the 41st minute Minsthorpe extended their lead to 3-1. During the last ten minutes, Kettlethorpe attacked but couldn’t get a shot on goal and Minsthorpe were able to score one last time in the dying moments of the match.

Christian gained Man of the Match for his goalkeeping as it would have been a worse defeat without him. He said the boys played well and deserved the win more than the opposition.

Nathan, who was new to the team and a good attacking player, believed it was a closer game out on the field and Kettlethorpe should’ve taken chances. 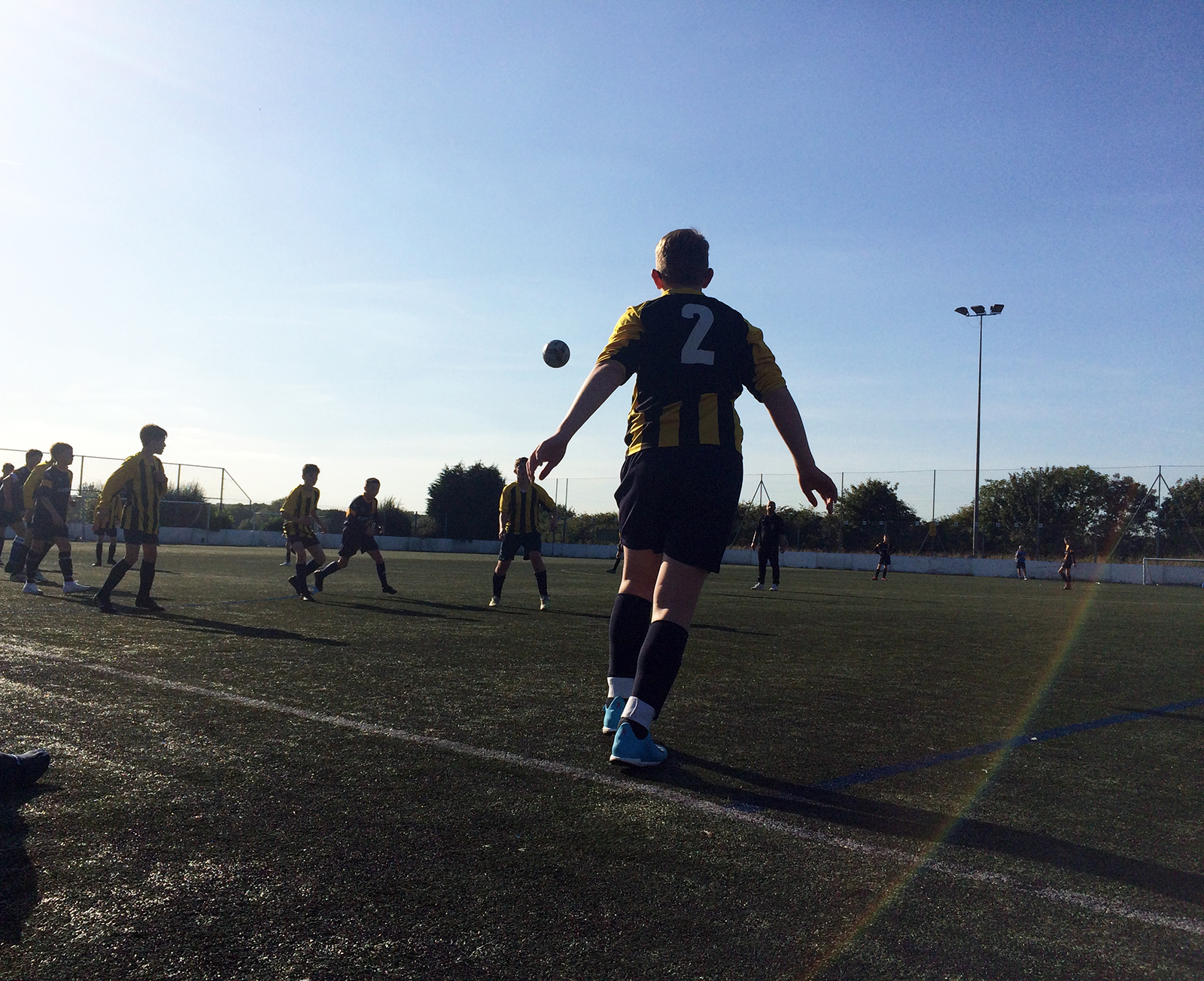 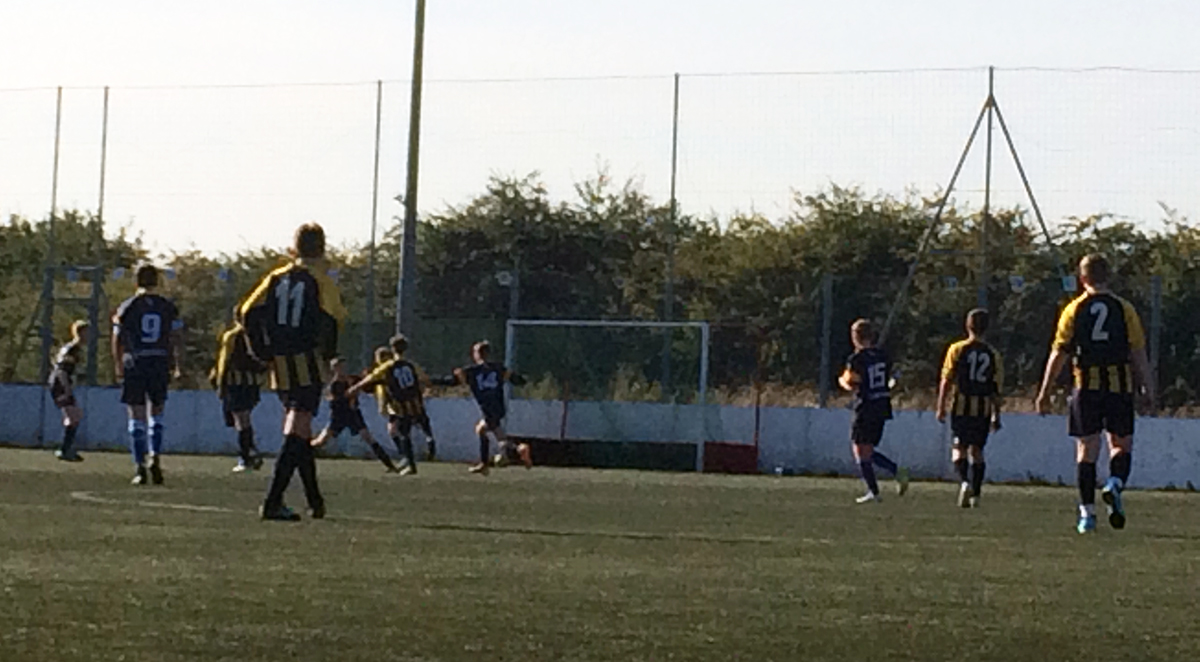